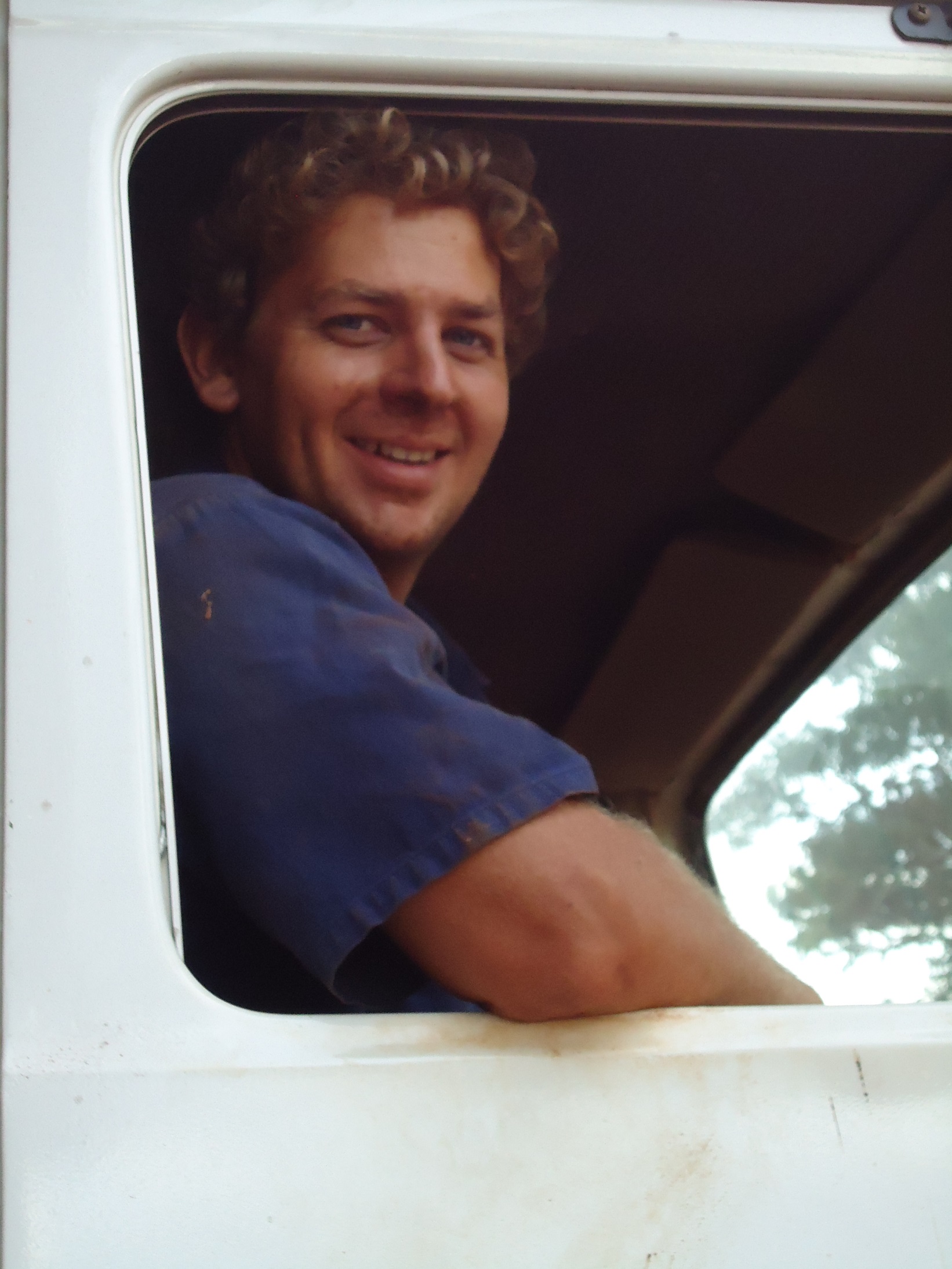 Ricardo is the Manager for Hay and Grass Seed production and sales. He also manages the family Seed Cleaning business which provides grading and packaging services to seed producers on the Tablelands.

Ricardo grew up on the family farm at Yadjin Road and along with his father and brothers worked on the land from a young age. Ricardo joined the family business full time in 2001 after completing high school. In 2003 Ricardo completed a Certificate 3 in Agriculture with the Australian College of Tropical Agriculture.

Ricardo lived and worked in Europe for a period of 3 years where he gained farming experience in Germany and worked as a machinery service representative for a company in the United Kingdom. Ricardo and his wife returned permanently to the Atherton Tablelands in 2015.